If you have an interest in Innovative Printmaking Workshop, please download this Application Form and submit your application to Networking and Education Unit.
For queries, please contact us: 03-4026 7000 or e-mail jnp@artgallery.gov.my
Deadline to Submit Workshop Application: 18 Feb. 2019 , Click Here.
https://www.artgallery.gov.my/wp-content/uploads/2020/06/Header-LPSVN_Logo.png 0 0 admin https://www.artgallery.gov.my/wp-content/uploads/2020/06/Header-LPSVN_Logo.png admin2019-01-23 10:46:362019-02-26 08:55:01Innovative Printmaking Workshop with Prof. Liao Shiou-Ping 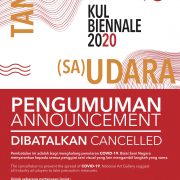 Opening Ceremony of the Liku-Liku Exhibition 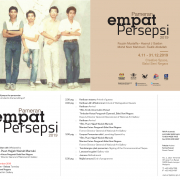 Launch of Program Calendar 2019 & Opening of The Wall Exhibition (City...
Scroll to top