The late Aziz Sattar [b. 8 August 1925 – d.6 May 2014] (left) and S. Shamsuddin [b. 1 January 1929 – 4 June 2013] (right) were Malaya’s respectful actors and comedians and famously known for their iconic roles in a film series titled Bujang Lapok. The first four films were directed by Tan Sri Datuk Amar Teuku Zakaria Bin Teuku Nyak Puteh or popularly known as Tan Sri P Ramlee. Both Aziz Sattar and S. Shamsuddin reprised their role for the next three films following up from the success of the first one.

A fifth film was made titled Bujang Lapok Kembali Daa(1986) was made after the passing of Tan Sri P Ramlee in 1973, with the director role changed to Aziz Satar and P Ramlee role as Ramlee reprised by his son,Nasir P Ramlee. 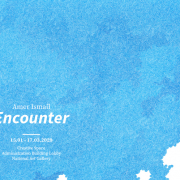 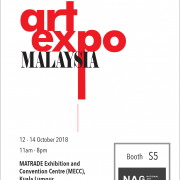 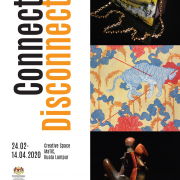 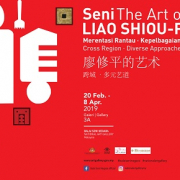