According to the artist, the project was done spontaneously over the course of 48 hour. The artwork firstly made publication through the show INPRINT held by National Art Gallery & guest curated by artist, Juhari Said in 2005, and was acquired into the collection in 2009.

Azizan Rahman Paiman & his wife Suhaila Hashim, is a winner for Bakat Muda Sezaman 2002-2003 for a group artwork entitled On Air. On Air is acquired by The National Art Gallery in 2003. Paiman has exhibited both on national and international level, and are known for installation and performance art. Of recent Azizan Rahman Paiman is currently involved with the 2022 Venice Biennale Collateral Exhibition, organized by PORT Ipoh and partially backed by the National Art Gallery.

Sky Kingdom was led by a cultist named Ariffin Mohammed (b.22 June 1941 – d.22 April 2016). Ariffin Mohammed, more popularly known as Ayah Pin. The cult of Sky Kingdom started in the 80s, the premise of the cult was that Ayah Pin himself was god to all religion. Ayah Pin was pursued by religious authority throughout the 90s and officially became apostate to Islam in 2001. Ayah Pin was based in Besut, Trengganu. 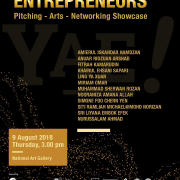 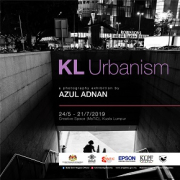 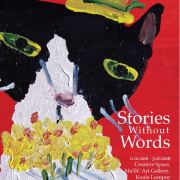 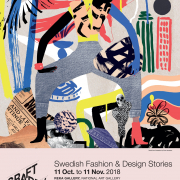 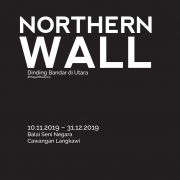